The Difference between Art and Design 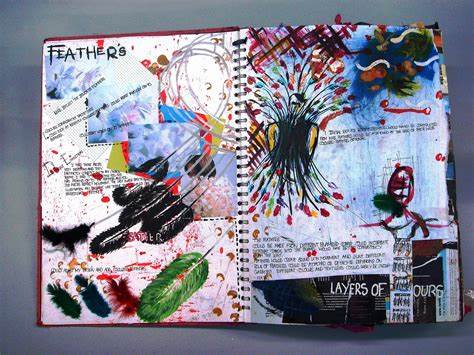 The Difference between Art and Design

The subject of what distinguishes arts from design has been a hot debate for a very long period of time. Artists and designers cannot clearly explain the two terminologies and how different they are.

The difference between art and design

A well-developed art inspires people whereas a well-developed design motivates people. Art is created or formed out of nothing and through certain processes, it eventually becomes something tangible. The feeling of the developer is felt once the art is created. The end result of art will inspire people to work in a certain direction.

In fact, the best part is that which brings a connection through emotion between the artist and the targeted audience. The designer on the other end creates a new thing with an initial starting point which could be an action, idea or message. The designer does not create a new thing but rather develops ways and means through which he is communicating what already exists. The main aim therefore of design is to motivate individuals who shall view the end product.

Good design motivates people through a call to action scenario.

A well-created art tastes good whereas the design is inclined to opinion. Art will involve what people will like or dislike whereas design is just a matter of opinion. A good design can find good reputation if it has accomplished its task of motivating people to move in a certain direction.

So whether the design is good or bad it doesn’t matter since it is a sort of opinion.

Art is considered talent while the design is a skill that is learned. In most cases, artists are considered talented people. This happens when a child at a very tender age starts doing some stuff such as drawing, sculpting and painting. Design, however, is learned after undergoing certain training.

Art is developed through experience whereas design is developed through a desire to bring a solution to a certain phenomenon. Art comes in through your emotions, how you experience things and how you want to make it quite better through certain plans which lead to innovation. Design happens where an individual picks up a problem and aims at bringing a long-lasting solution.

The debate is still on but the differences between art and design are explained above. They are real and testable. Most of the artists refer themselves as designers just because they think they know what they are doing. Artists create their work with the aim of expressing what they feel or think about something whereas a designer will use a certain idea to develop something whose aim is to motivate people. That is the sole difference between art and design.